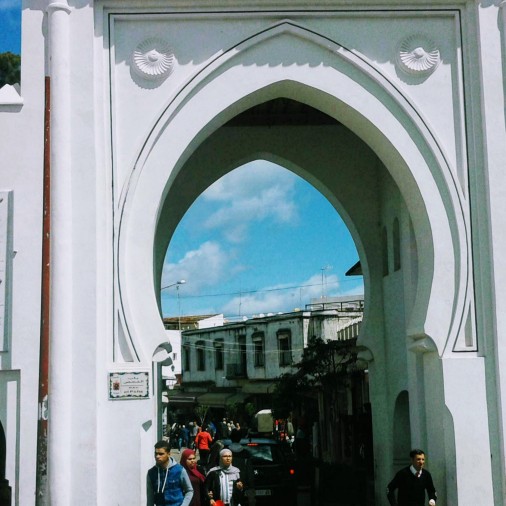 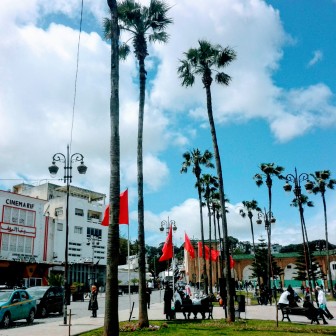 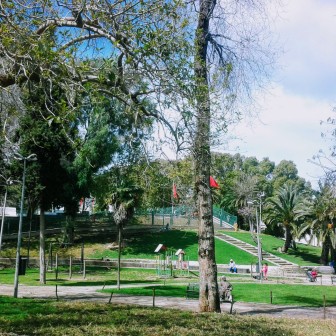 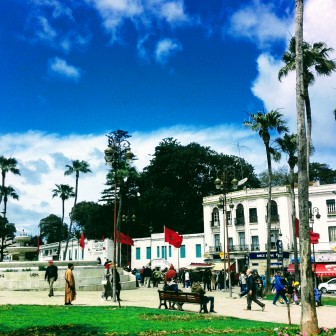 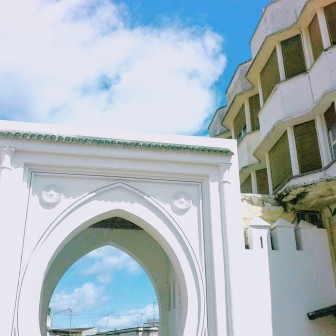 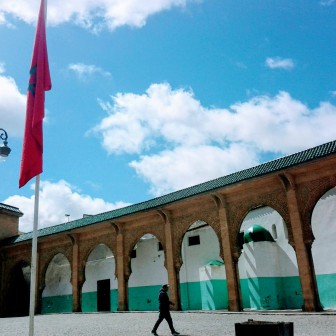 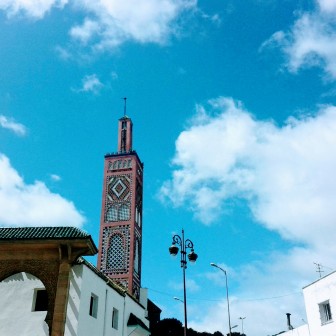 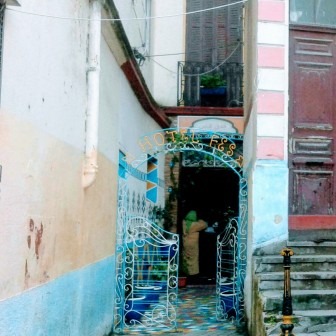 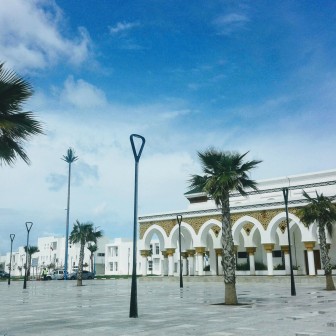 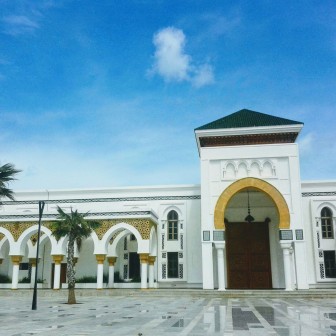 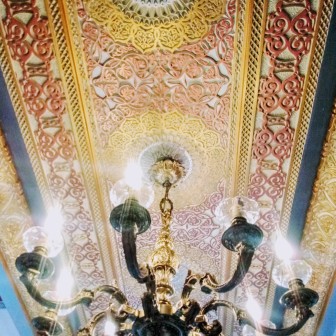 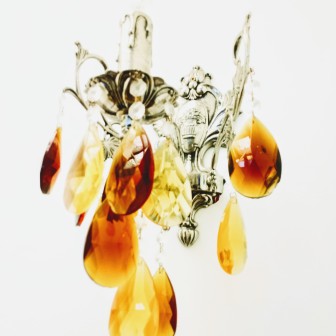 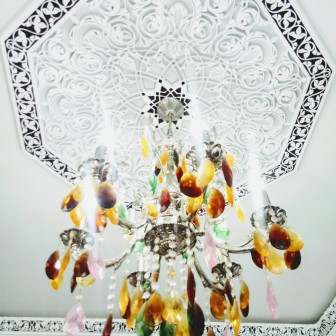 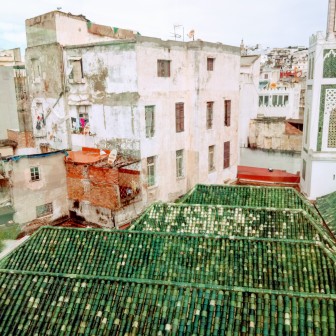 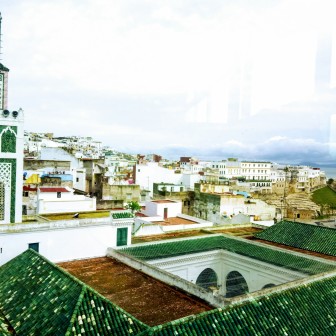 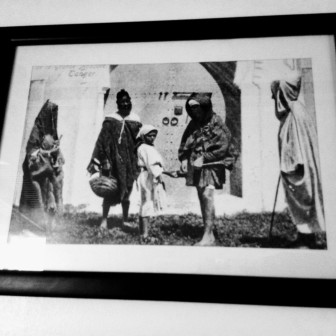 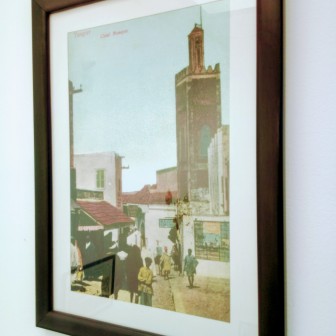 Tangier, 2018 (including pictures of the Hotel Mamora). 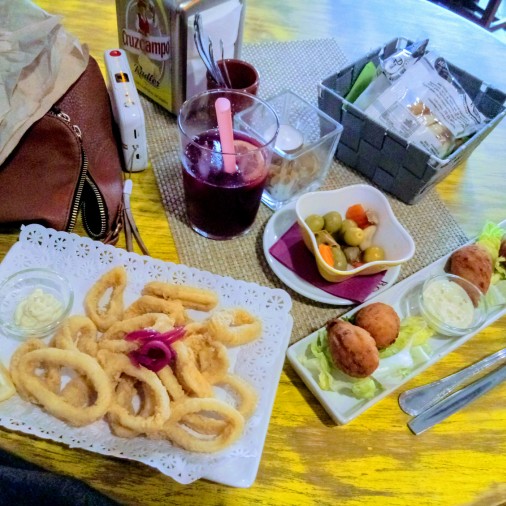 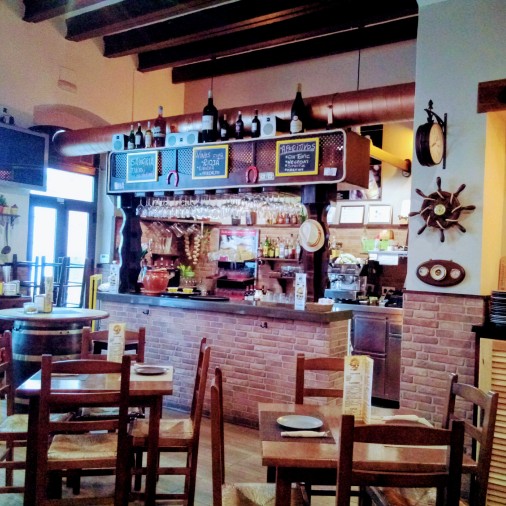 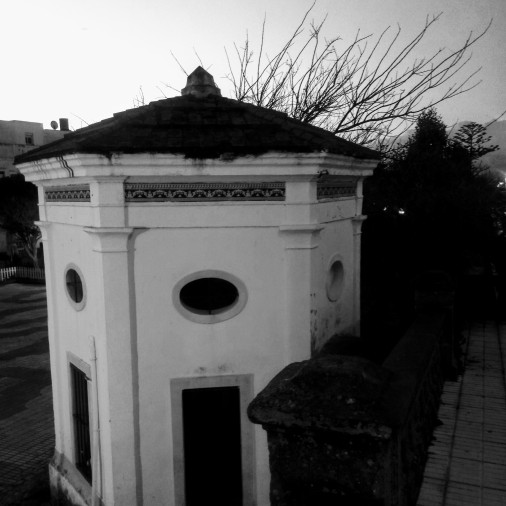 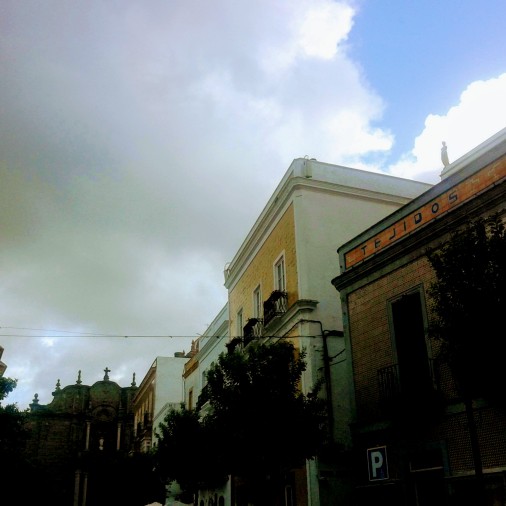 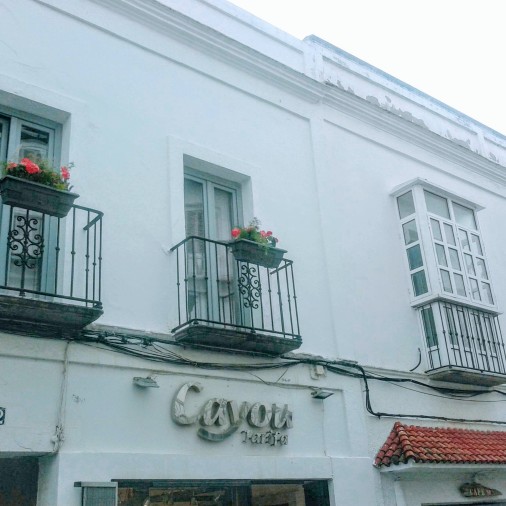 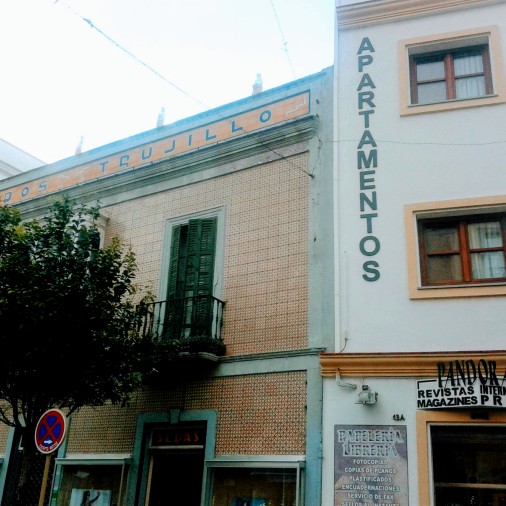 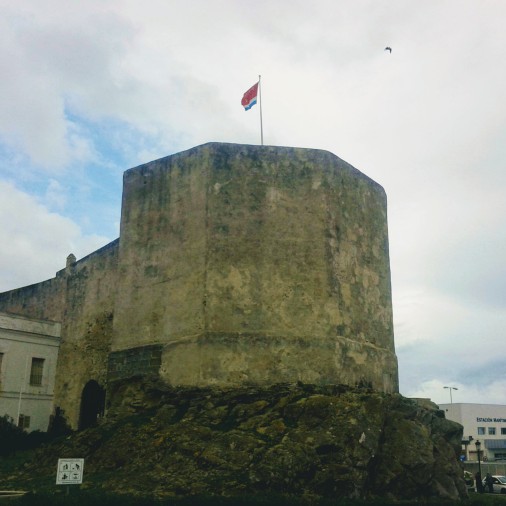 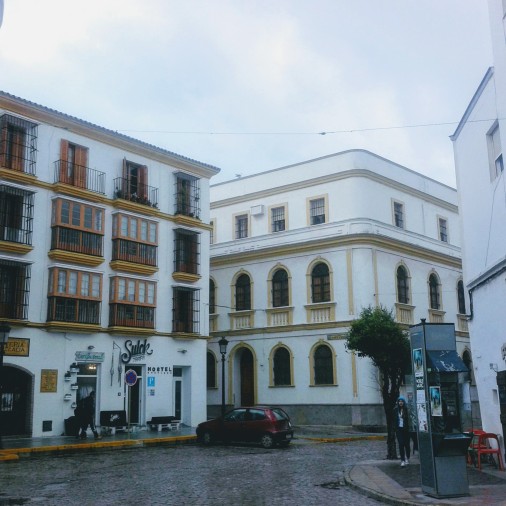 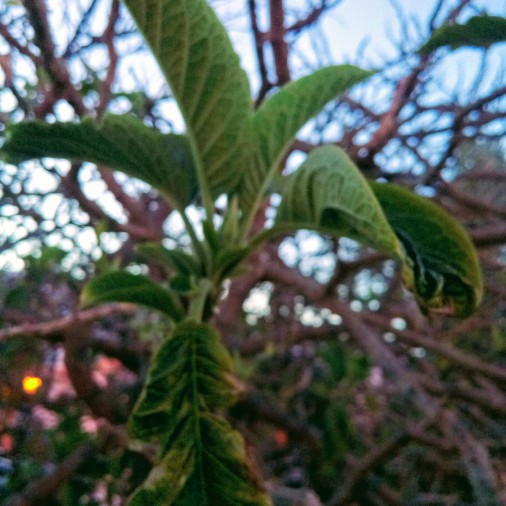 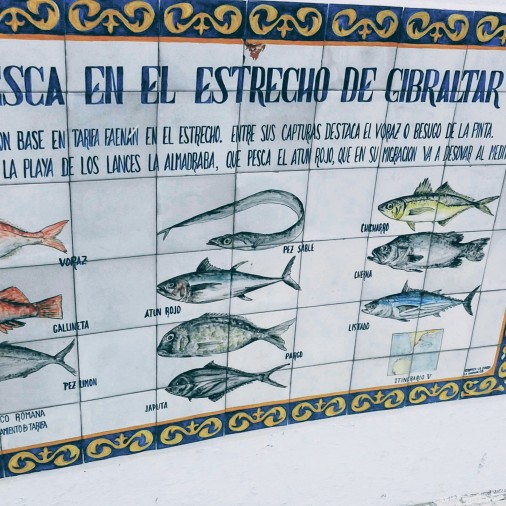 My second trip, whilst in Morocco, took place in April, and it was a bit longer than the previous one. I left for Tangier from Rabat by bus, and as soon as I arrived on the afternoon, I checked into my hotel in the Medina. The hotel was nice, even though it wasn’t a riad, it had a similar traditional style. My room was bigger than the riad’s one, with its own bathroom, and it had a slightly more modern appearance. After I arrived, I only went out in the evening for dinner at a nearby restaurant. The next morning I woke up early and had breakfast in the closed-terrace restaurant of the hotel, which was a typical Moroccan breakfast, including tea, soup, cheese and bread. The views from the closed-terrace were beautiful, you could see the coast of Tangier from it.

Once I finished eating, I went to pack my things, and then I checked out. Before leaving for Tarifa, I walked around the Medina, taking pictures and buying a few gifts. Like the one in Tetuán and in Rabat, it was mainly narrow streets filled with shops. As soon as I was done, I walked towards the port, where my next transport awaited: a ferry. Yes, I took a ferry from Tangier to Tarifa  (which is really the only way to cross from one city to the other one). I hadn’t taken a ferry since I went to Calais, so it was an enjoyable experience. The journey was very short, as the cities were very close to each other.

When I arrived in Tarifa, I felt weird as weird as when I arrived in Ceuta. I was back in Spain (in the Iberian peninsula, not simply in an enclave in North Africa), my home country, where I hadn’t been in years, but at the same time, I felt as if I wasn’t really there. I also had never been to Southern Spain before. Tarifa resembled coastal cities I had visited in the Basque Country (Northern Spain), just with a more Mediterranean and summery look. The small city was actually full of surf and boho shops.

As soon as I got off the ferry, I went to check in my hotel, which had modern and cosy accommodation. Though I was tired, I chose to go out to see more of the city and eat something. I was really after my favourite Spanish dish, croquetas (de pollo o jamón), which I couldn’t find whilst in Ceuta. Fortunately, I found croquetas de jamón in a bar in Tarifa, and I enjoyed every second of them! I also ate fried calamari and drank some sangria, one of my favourite alcoholic drinks.

Tarifa, unlike Ceuta, was very tourist-oriented, and it was a more interesting place to wander around. However, I went in April and the weather wasn’t great, hence there wasn’t much activity there either. Walking around, you could find statues and buildings with historical information about the city. For instance, I was surprised to learn that the place was actually named after an Amazigh/Moroccan person, though it makes sense because Southern Spain was once under Moorish control for a long period of time. The influence was still noticeable.

After a good night of sleep, I woke the next day early to take the ferry back to Tangier’s port, from where I took a direct taxi to the bus station and left for Rabat. And like that, my last significant trip in Morocco ended. 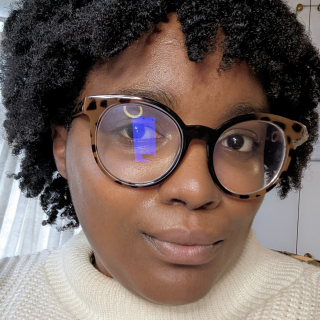